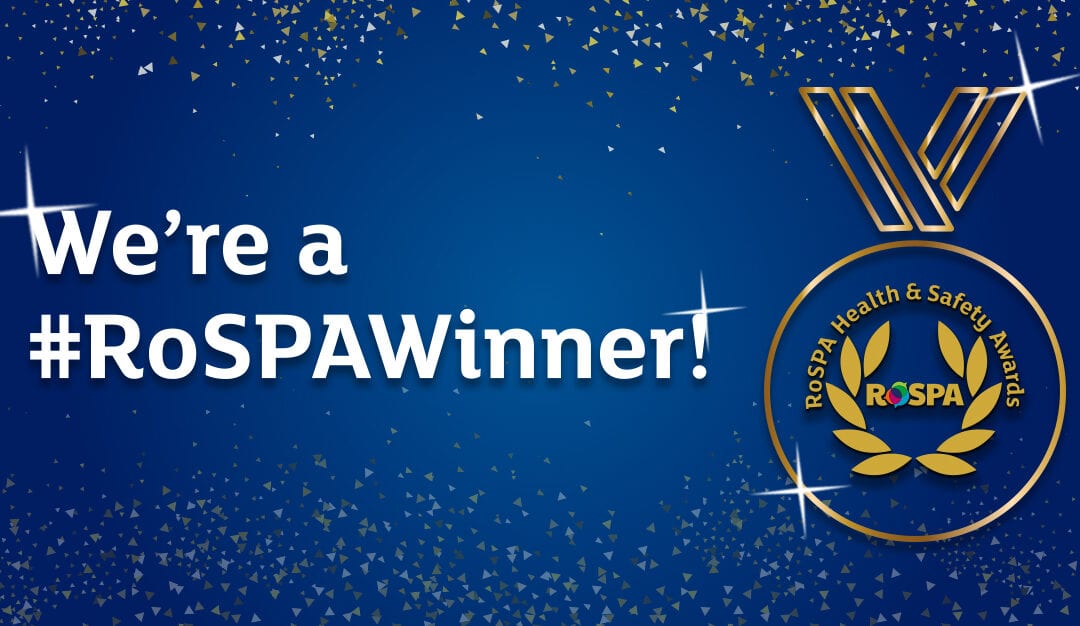 Pure has received a RoSPA Gold Medal Health and Safety Award, the highest possible, which signifies 5-9 consecutive annual Gold Awards, for working hard to ensure its staff and contractors get home safely to their families at the end of every working day.

Organisations receiving a RoSPA Award are recognised as World-leaders in health and safety practice. Every year, nearly 2,000 entrants vie to achieve the highest possible accolade in what is the UK’s longest-running H&S industry awards.

Julia Small, RoSPA’s head of qualifications, awards and events, said: “The RoSPA Awards scheme is the longest-running of its kind in the UK, but it receives entries from organisations around the world, making it one of the most sought-after global accolades in health and safety.

“RoSPA wants every employee, wherever they are, to work safe in the knowledge that they will be going home unharmed and healthy at the end of every day. The RoSPA Award winners are vital to help achieve this goal, as by entering they are driving up standards and setting new benchmarks for organisations everywhere. Currently, around 7 million people are directly impacted by the RoSPA Awards, but the scheme’s influence is even wider.” 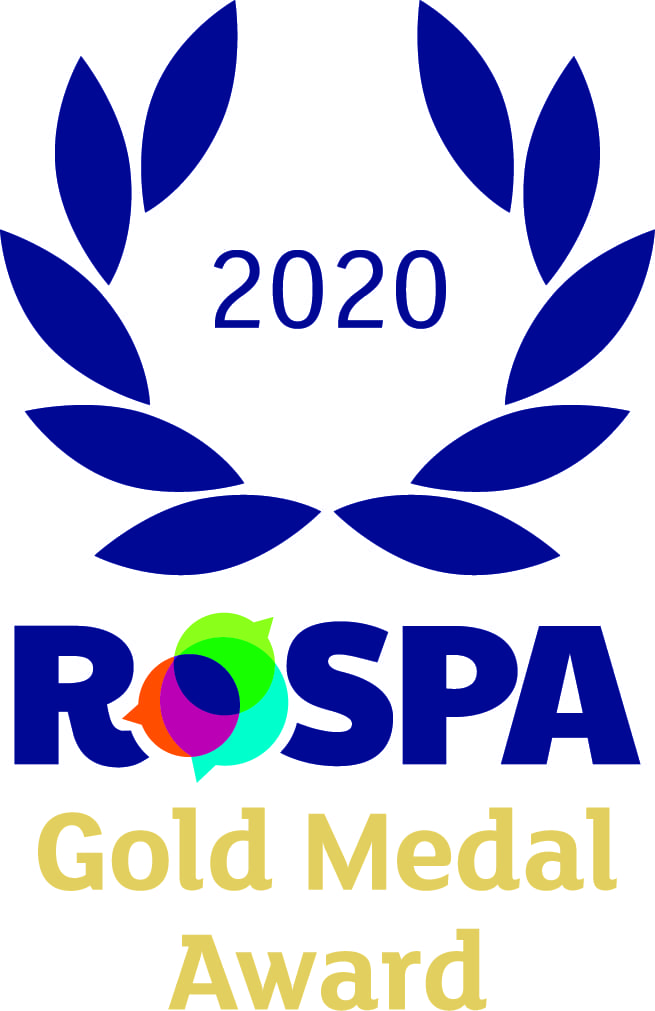